After 90 years of struggle for students, it was time to celebrate DSF with toasts and stories from the old days.

The celebration was kicked off by president Julie Lindmann, who with pride in her voice could thank young and old people for all the work they had put in over the years in the fight for good education and fair living conditions. Many battles have been won and many battles we still fight.

The Regensen's ballroom had been decorated with posters and printed materials from the many years of work. In the Studenterbladet from 1956, you could e.g. read about DSF's participation in the international student conference in Sri Lanka (then called Ceylon), where proposals had been made for closer European cooperation. In the magazine from 1960, there is a complaint that the expansion of the University of Copenhagen's buildings is going too slowly - and in that way, DSF's past is not very different from its present. 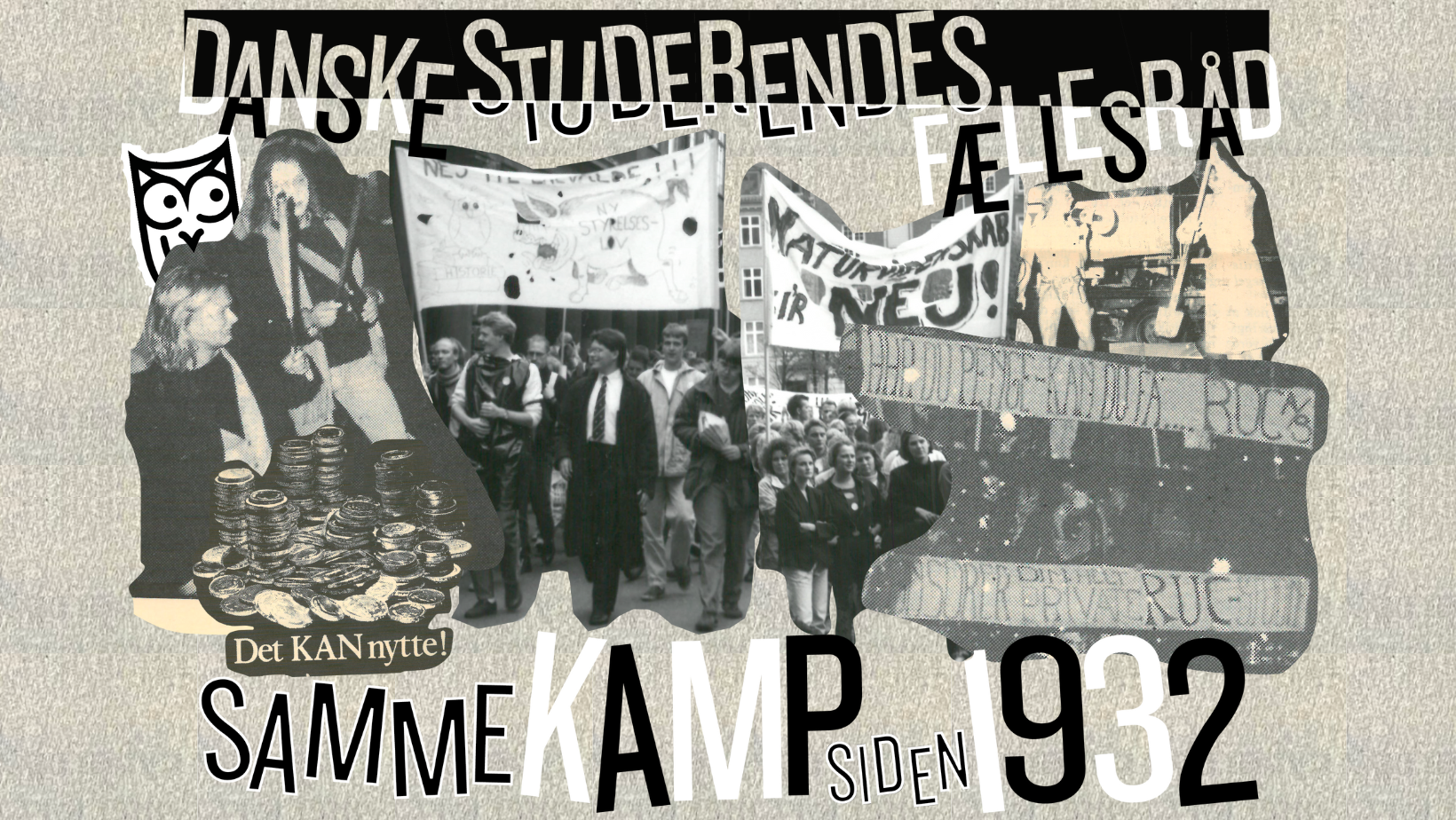 Over the years, DSF has had many and wide-ranging collaborations and just as often has fought against people who tried to undermine higher education. One of the people who, for better or for worse, has almost iconic status in the student movement is Bertel Haarder, who was naturally invited to the celebration. The former minister told how his first meeting with DSF was as a young student and active in the Student Council at Aarhus University. Here, the fight against unreasonable rules and professorial authority required students to get involved, and even though he thought the '68s were too much, he thought back to his time with many good memories and a little bit of love.

There were also speeches from DM chairman Camilla Gregersen and Tech ambassador in Silicon Valley Anne Marie Engtoft Larsen. Both had been at the head of DSF and recalled how their struggles had shaped the education landscape and themselves as people. 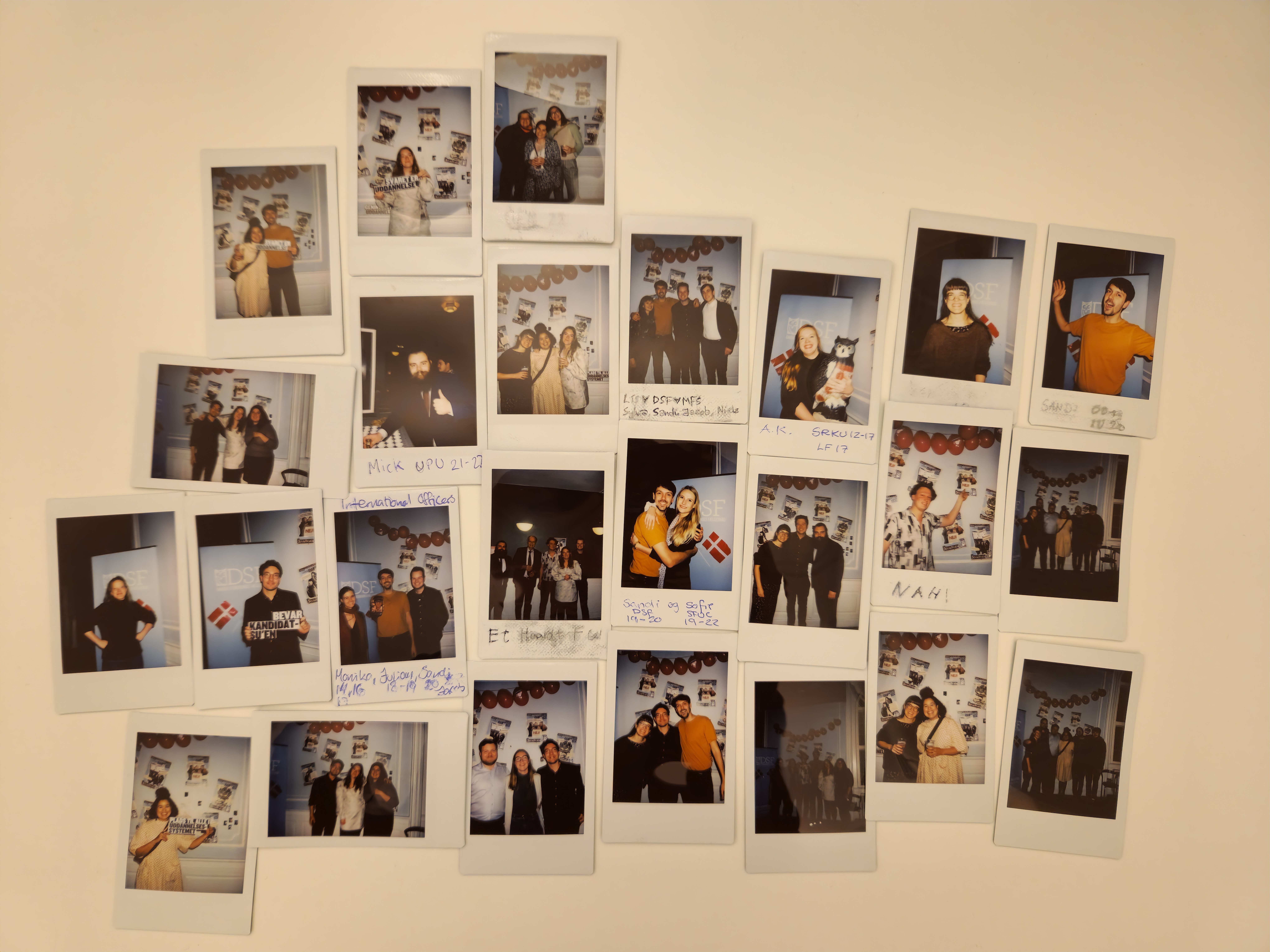 The Executive Committee 2022 thanks everyone who took part in the celebration, and especially thanks to all those who have demonstrated, discussed and dissected education policy over the past 9o years. We are looking forward to handing the organization over to new student representatives next year who will continue the fight.

If you always want to be sure to receive the latest news from us. (in Danish only)